Have your ever had an experience where your man has cheated on you when you personally thought you had done everything right?  There’s no greater pain than to have your heart STOMPED ON and crushed by the man you thought you’d spend the rest of your life with!  I sat down with my player friend and got the “TEA” on why black men cheat.  I was really shocked by the things that he mentioned.  Keep reading so that you can learn where the problem really lies (HINT: Its not you!).

1.  Rejection.
So many men, due to feelings of rejection during childhood, can’t cope with not having what they want- when they want it! Can you say spoiled little man syndrome? He sees what he wants, he chases and chases- not because he wants it,  but because he can’t stand the thought of being told that he can’t have it. This is the guy you finally went out on a date with who was thirsty from the get-go, who quickly lost interest after the first few sleep-overs. Women are merely an ego boost for the cheaters who can’t handle rejection. 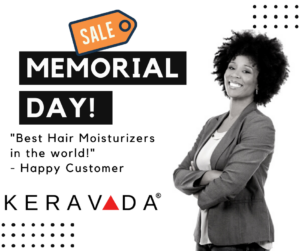 2.  Greed.
Men who cheat see women as flashy new cars. Their heads turn every time an Audi, BMW, or Bentley speeds by, no matter how many times they’ve seen it. They want every model – in every color. Cheaters crave opportunities to test drive a new vehicle, just for the thrill of testing out the latest features and the new car smell. Men who cheat lack self-control and don’t know how to appreciate the dependable Lexus already in their driveways, no matter how well you back that thang up.

3.  Insecurity.
Insecurity is actually why men who cheat can’t handle rejection in the first place. Insecurity is also the reason for a man’s greed. If he hasn’t matured into manhood, he is still a little boy inside. His sexy, well-groomed exterior is merely a facade that he learned to project so that he doesn’t have to reveal who he really is deep within. Men are experts at covering up their insecurities through humor, aggression, or never really “checking-in” to a relationship.

You may think that he’s cheating on you because you’re not sexy enough, petite enough, thick enough, or any of the other lame reasons he may portray, but none of these things are the reason that makes him do what he does. For a man to cheat, it says more about how he feels about himself – less of what he feels for you.

Have you been cheated on and seen hints of theses characteristics?  Did you notice them before or after he cheated or did you hide them from yourself, not wanting to be honest and accept what your radar was telling you?

African American Single Parenting: My Daddy is my mom.
20 Traits of A High-Value Woman
Why are Black Men Choosing White Women 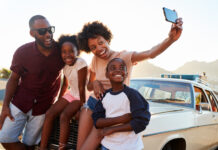 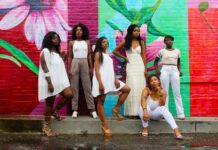 Light Skin vs Dark Skin and the Science of Attraction
Ex Player Tells All: How to Know if A Man is Cheating (Read Time 2:min)
12 Traits of a High-Value Man